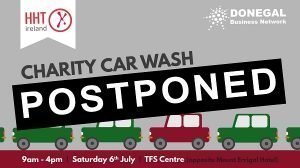 POSTPONED – Scheduled for July 6th at TFS Ballyraine at the office of Manus Kelly, this event has been postponed.

As a main supporter of this event, Manus Kelly, offered the services of his team and his buildings at TFS Ireland, in Ballyraine, Letterkenny, Co Donegal. Due to the untimely death on June 23rd of Manus Kelly, this event has been postponed until further notice. 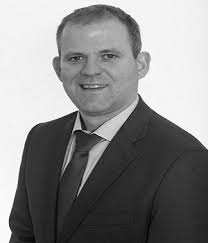 Manus joined DBN when he started TFS and TFS have been members since, with Aidan Cannon currently filling the seat on behalf of the company.